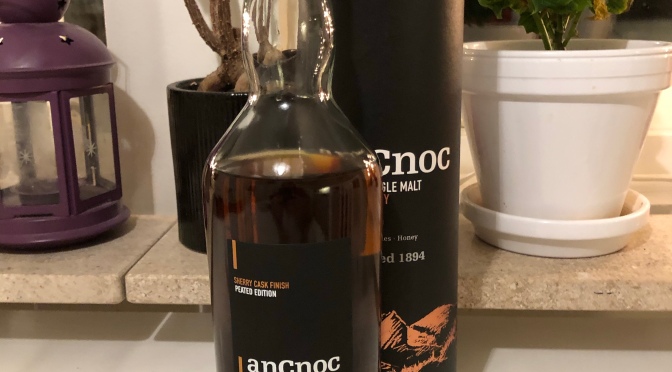 Tasting notes
Nose: This is mild peat and dried fruits. At first there’s a mix of fruits with a sour baseline and top notes of dark berries and dried fruits. Close behind is a mild smokiness with tobacco and a hint of leather. There’s also a generic sweetness mostly connected to the fruitiness. A hint of vanilla creates a thin line through everything. The sweetness moves foward and becomes honey with time in the glass. There’s also a menthol cloud above everything else. It feels very shallow and there’s a lack of background notes. It’s a nice nose but everything is presented up front as if it’s trying to hide something underneath.

Mouth: It starts out with a sweetness up front, a bitterness in the middle and a metallic sour note in the back. It’s very mild but a spicyness do show up after a few seconds. There’s a slight sprinkle of dust and a cardboard note within which is less than pleasant. The bitterness becomes louder as the peat and fruits move to the sides. It’s still a mild peatiness and a handful of dried assorted fruits. The bitterness seems to be generic, but it’s closer to coffee and cocoa than a bitter nuttiness. There’s a butterscotch note showing up in the mix, but it takes a while to arrive.

Finish: The peat and fruits stay at the sides during the transition and the sweetness goes away then shows up again together with the butterscotch. It’s now a bit further back than before. There’s still a metallic note in the back and the bitterness in the center. As the oakiness start to take over it merges with the bitter notes and create a nice enough oakiness. It’s not a long finish and in the end it’s just a dry oakiness and a metallic note left in the mouth. This is a budget whisky and it feels like the sherry cask finish is there to do a cover-up. It will work just fine as a background dram, but falls short when scrutinized.

Additional information
This whisky is made at the Knockdhu distillery. It’s matured in american oak casks and finished in ex-sherry butts. This is exclusive to the swedish market. 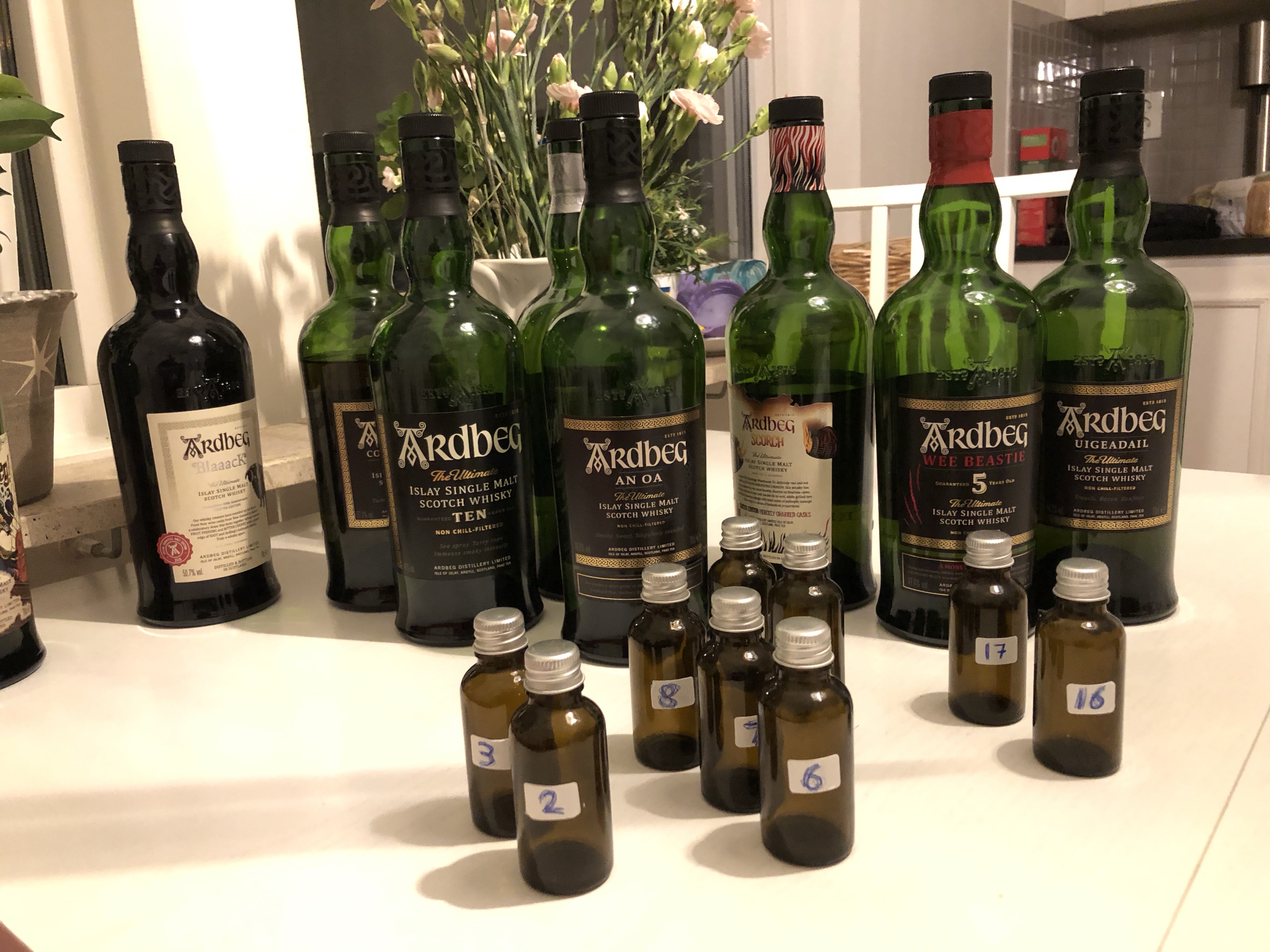 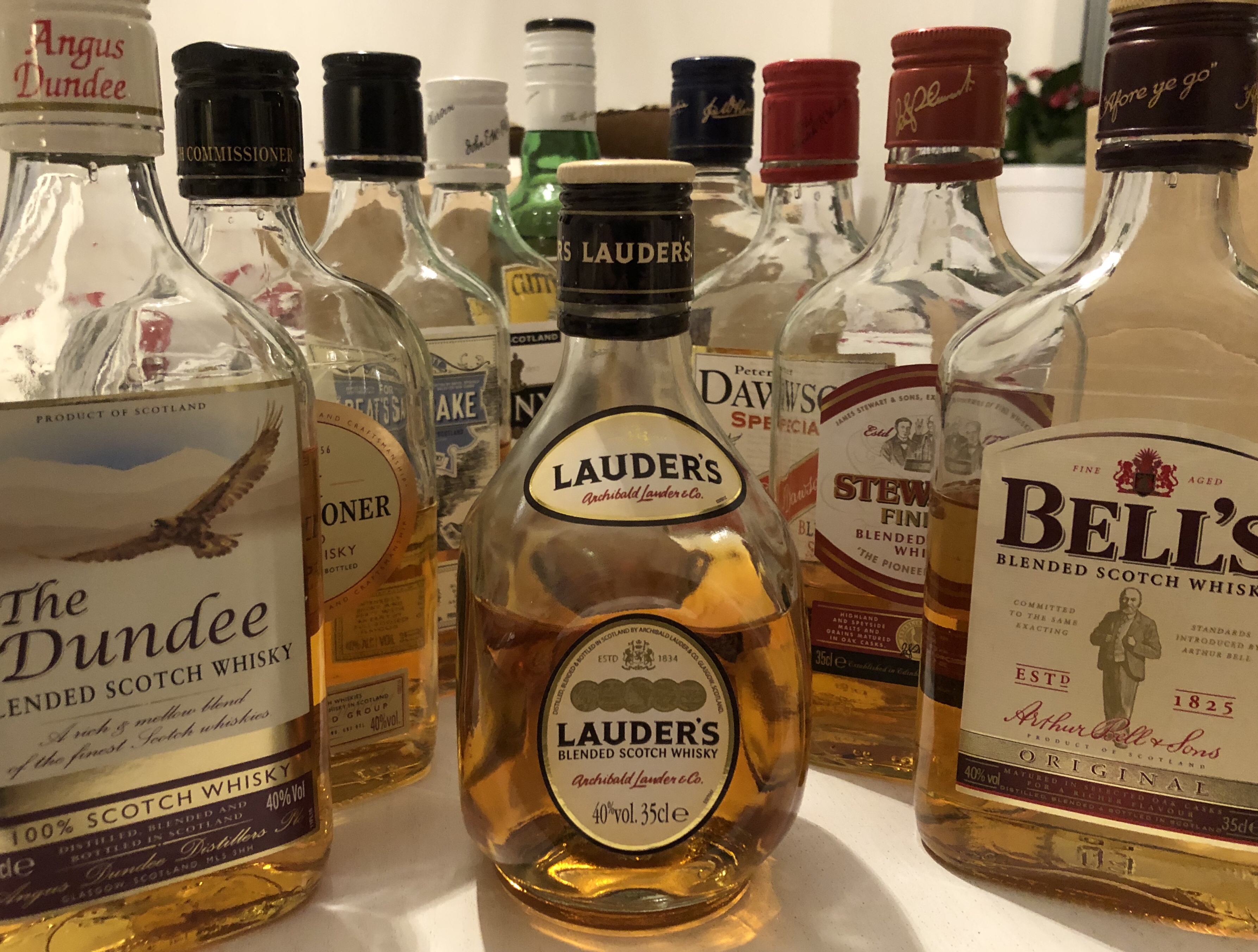 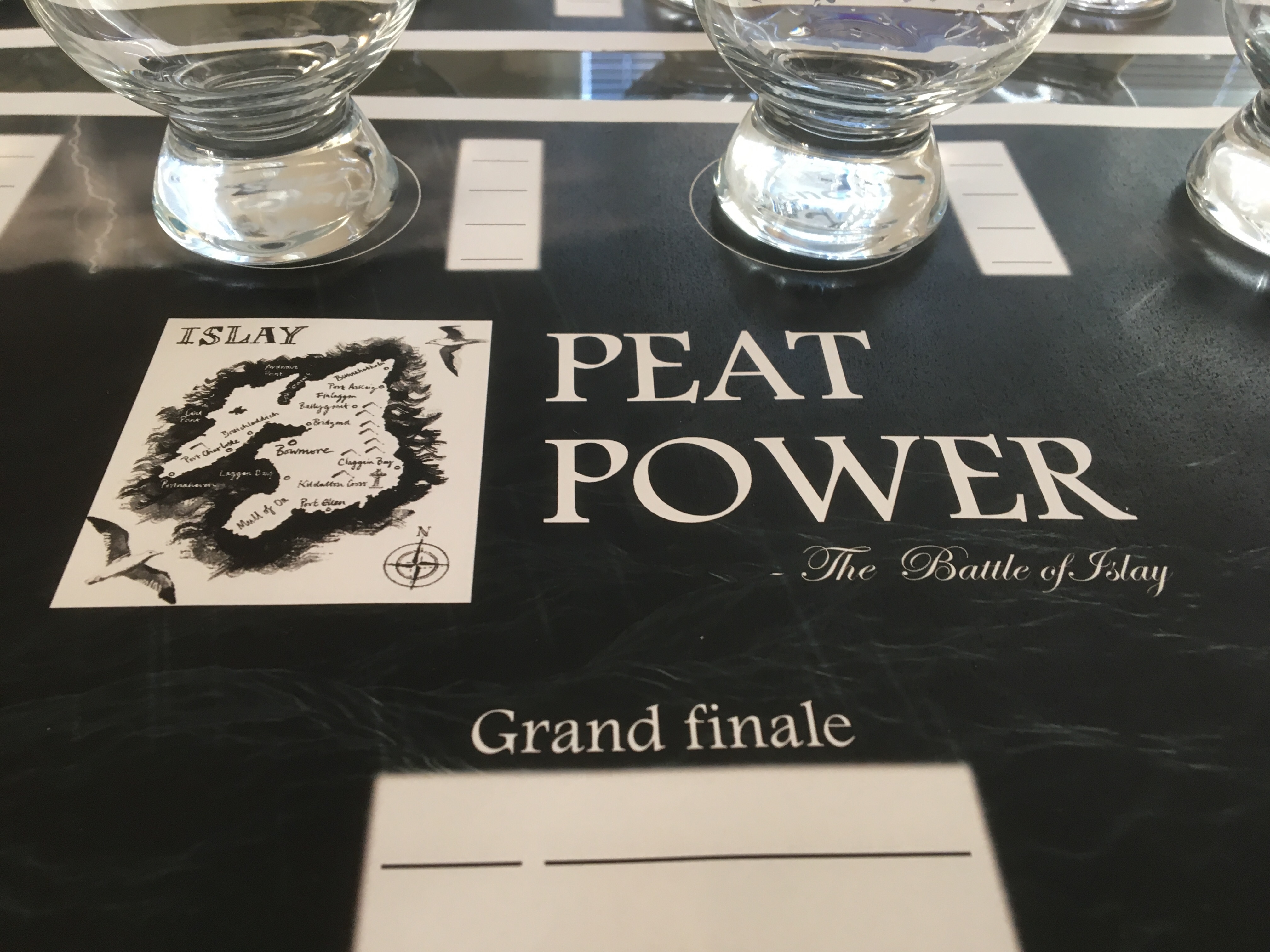 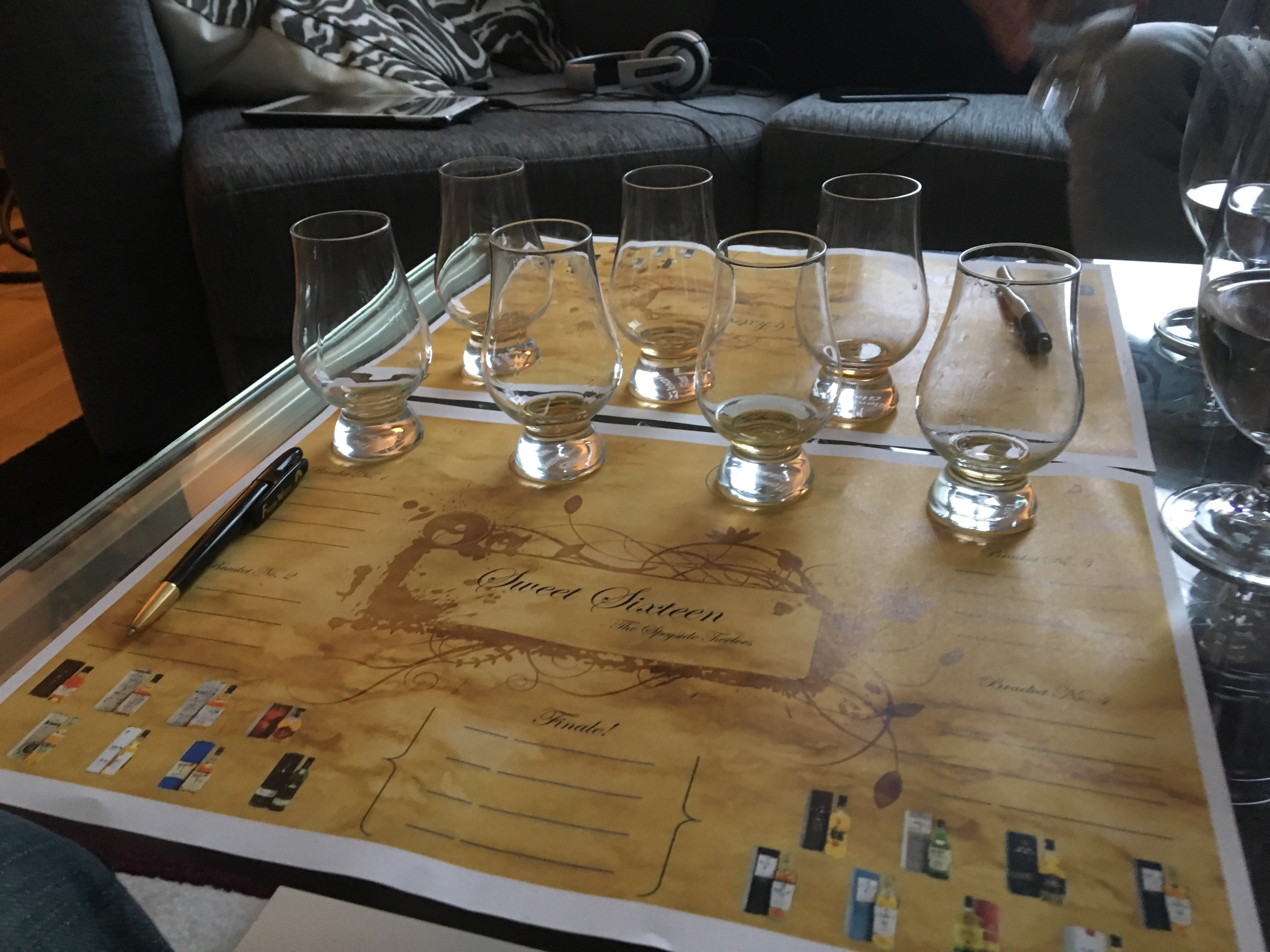 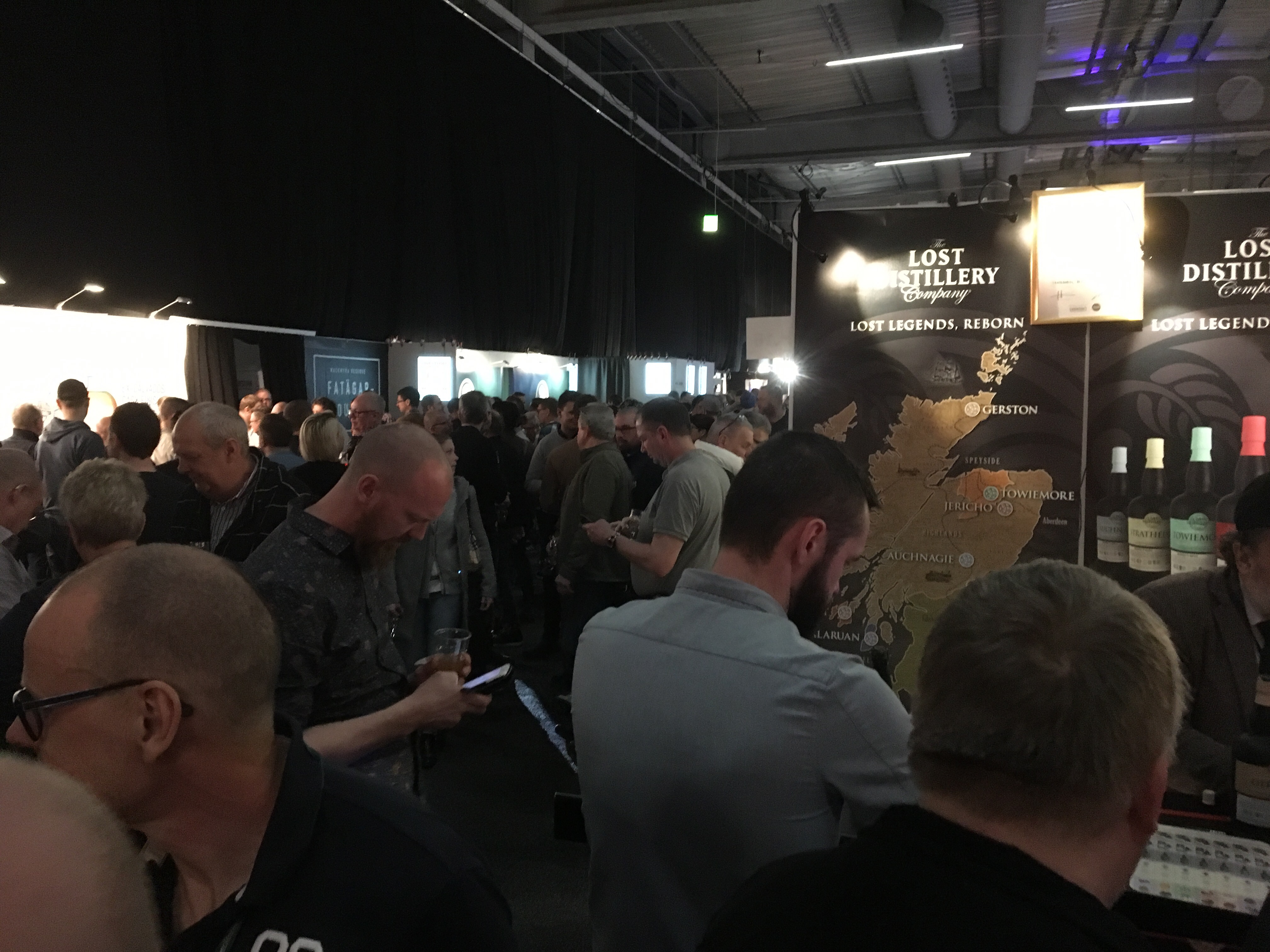 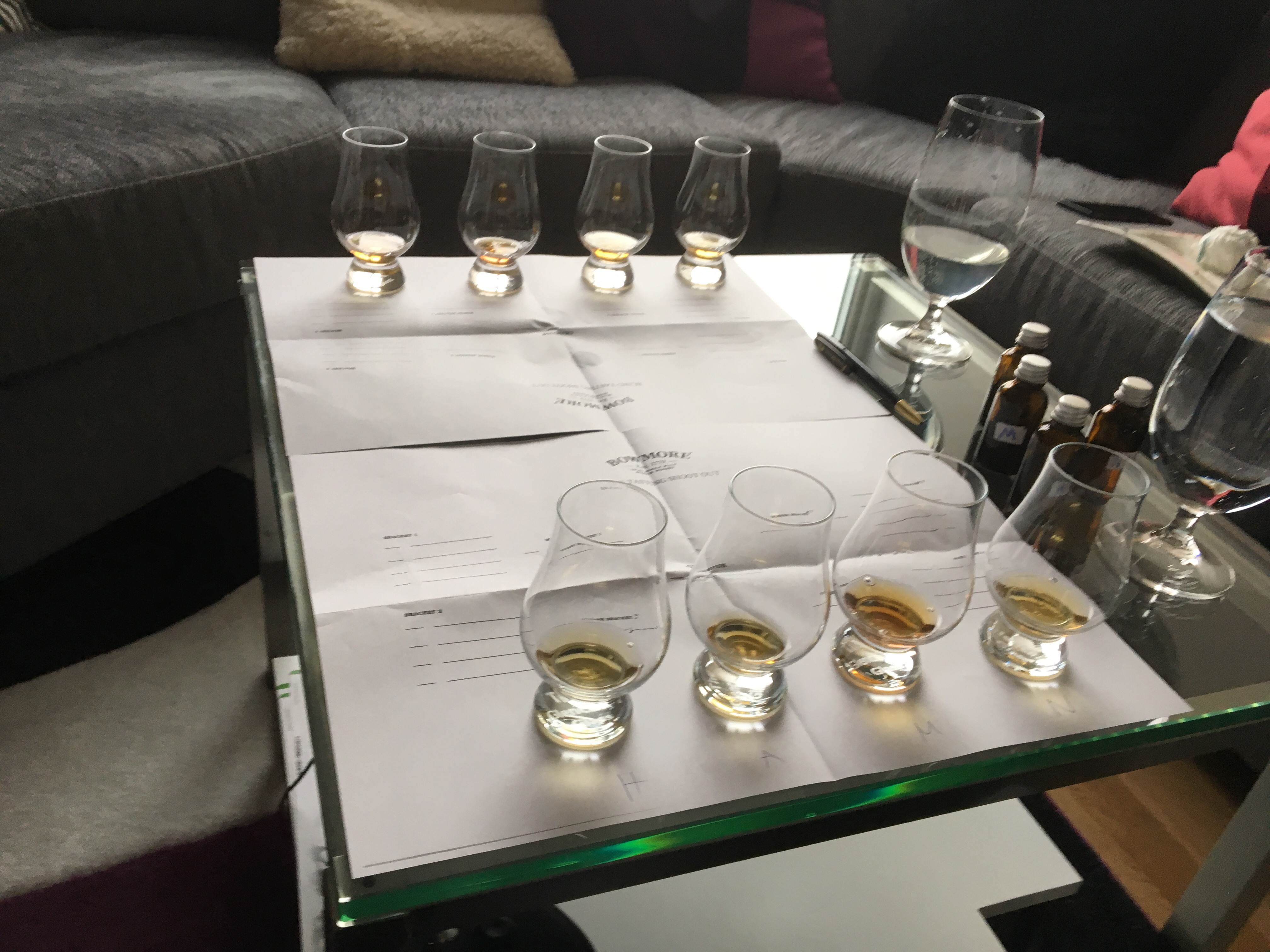 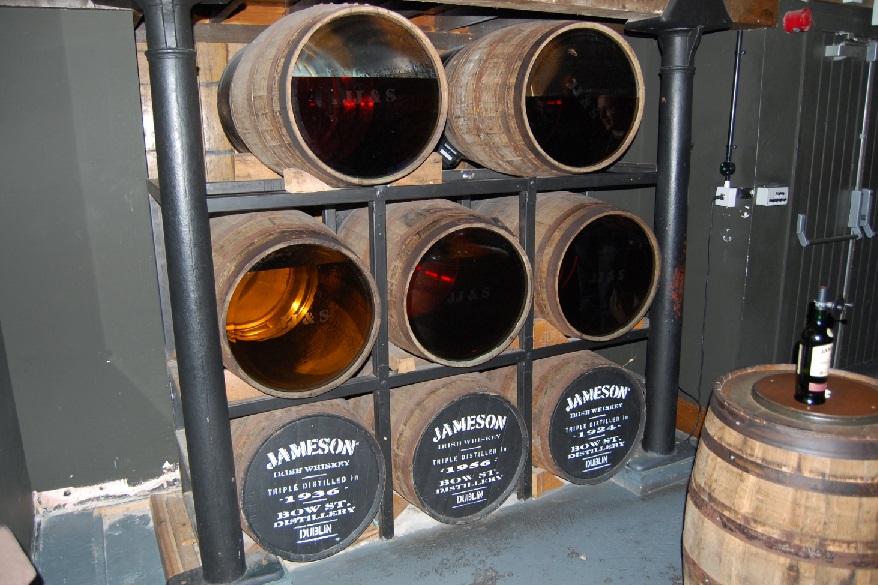